Never Use Someone Else’s Medication 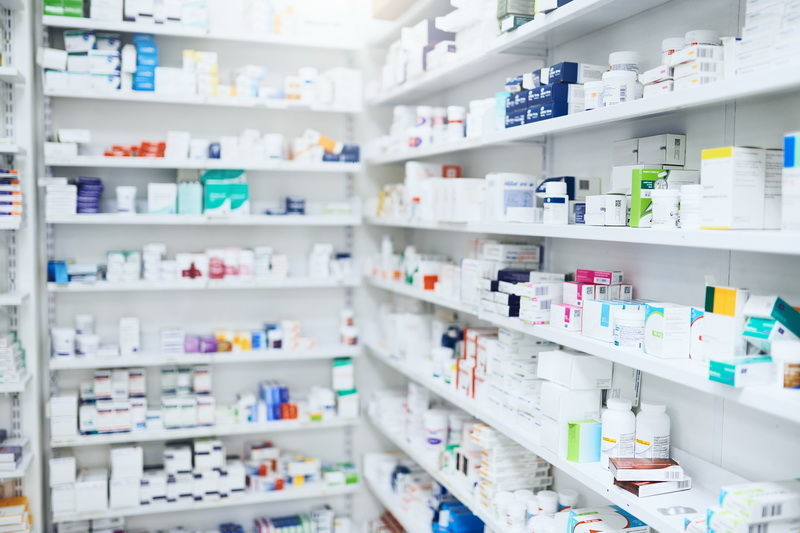 Many people often end up borrowing prescription medicines from other people when they are sick or unwell. They do this for many reasons – convenience, getting them for free, or due to a lack of time to get a doctor’s prescription.

What they fail to realise is that using someone else’s prescription is illegal and counts as ‘drug misuse’. More than that, though, it is extremely dangerous because it exposes you to a host of serious problems, many of which can actually tend to be life-threatening.

Here are the top reasons why using someone else’s medicines is one of the worst things you can do to yourself and why you should never do that, even as a last resort.

You Can Become more sick

There’s no way to sugar-coat this, but using someone else’s medicines can actually make you sicker than you already are.

The medicine or drugs one should take greatly depends on the specific condition or ailment that they are experiencing. For instance, if you are suffering from diarrhoea, you will need a particular medication that treats diarrhoea. If you use your friend’s medicines, it is possible that your diarrhoea can become even more severe because those medicines aren’t meant to treat the problem you are going through.

Every drug or medicine comes with its fair share of side effects; however, when you use someone else’s medication, you aren’t likely to be well-informed about its side effects. So, using someone else’s prescription means inviting a number of potential short-term or even long-term side effects that can occur at any point in time without any warning.

Prescription drugs contain powerful ingredients that don’t necessarily interact well with other substances in the body. Medical professionals prescribe medicines with great caution to make sure that they don’t react with those substances. So, when you take someone else’s medicine, there’s a high risk of negative drug interactions because those medicines might react to other medications that you might be taking, dietary supplements, or particular foods that you might be consuming.

Self-medication, and that too with someone else’s medicines, has a high risk of allergic reactions because it’s possible for you to be allergic to different components of that drug or even the drug itself. This can worsen your illness or condition, making it potentially fatal than before.

When doctors prescribe a certain medicine to their patients, they make sure to give the correct dosage to prevent any kind of unexpected reaction. If you take someone else’s medications, you don’t know if that’s the correct dosage for you.

In case the dose is too high, it can lead to serious complications by worsening your condition.

Using someone else’s medication is a terrible idea because it isn’t just drug misuse, but it also has serious health implications. Make sure to always consult your doctor when you are ill and need to take medicines.